AL FAREED MARKET Is a commercial project consisting of 105 fully developed shops located on the most busiest Hasilpur road (aka Luddan road) in Vehari. The Market is a U-shaped market having a 70 feet wide link road in between shops. There is no commercial market in the region which can match such wider Parking facility.

Al Fareed Market is the third successful story of the joint venture of Ch. Munawar Hussain Gill & Ch. Ghulam Abbas.
Ch. Ghulam Abbas moved to Vehari in 1998 as the PTCL employee. He worked in PTCL exchange Vehari as well as Luddan for about 10 years. Then in 2008, he left PTCL for good and started his own real estate business as a broker and then in no time he succeeded to be an excellent developer in the area. It all happened because of the hardwork and his commitment to excellence. The good reputation and PR gained during the PTCL service also helped.

Ch Munawar Hussain Gill belongs to the nearby Tehsil Hasilpur and have been engaged to his family business of Ice Factories and Oil mills. They have such commercial units in Hasilpur as well as Luddan (Vehari) and are known among the reputable businessmen of the area. He joined hands with his good friend Ch. Ghulam Abbas in 2010 to initiate real estate business as developers. 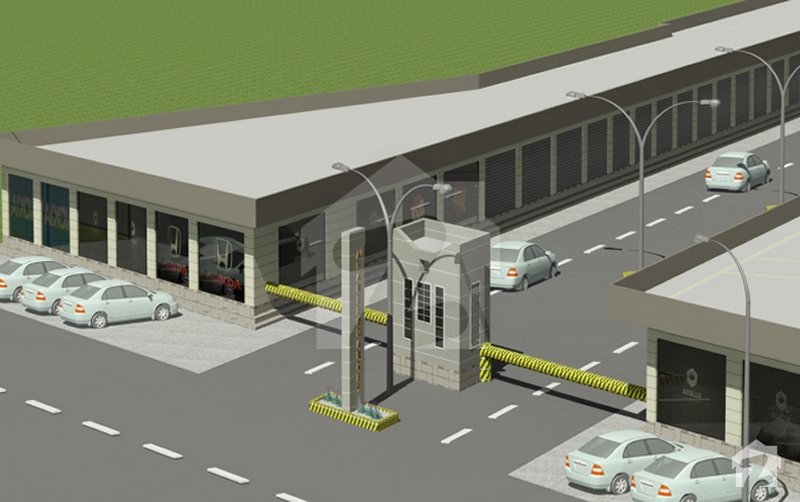 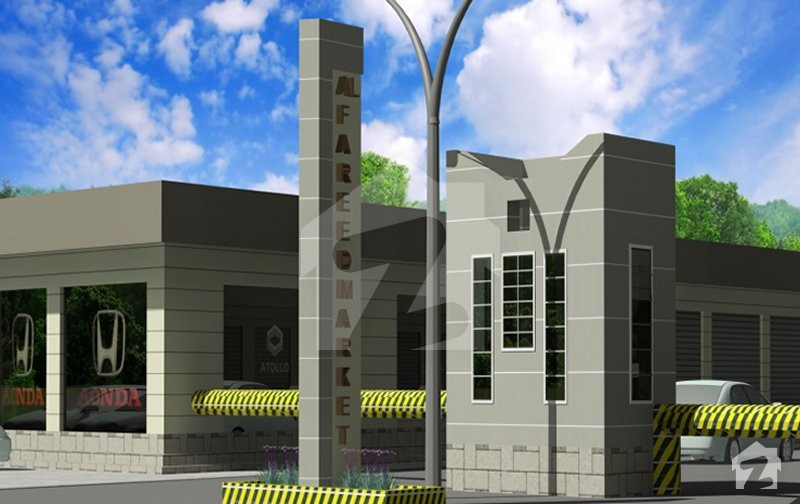 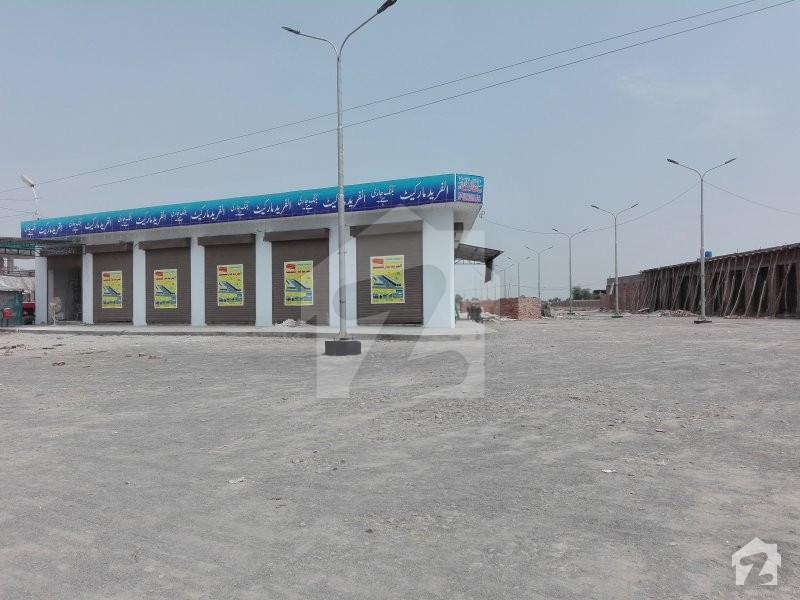 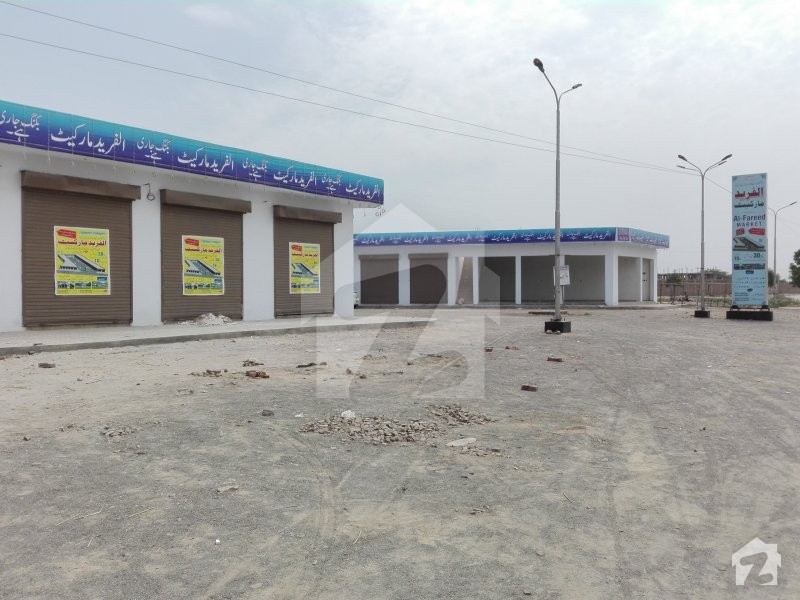 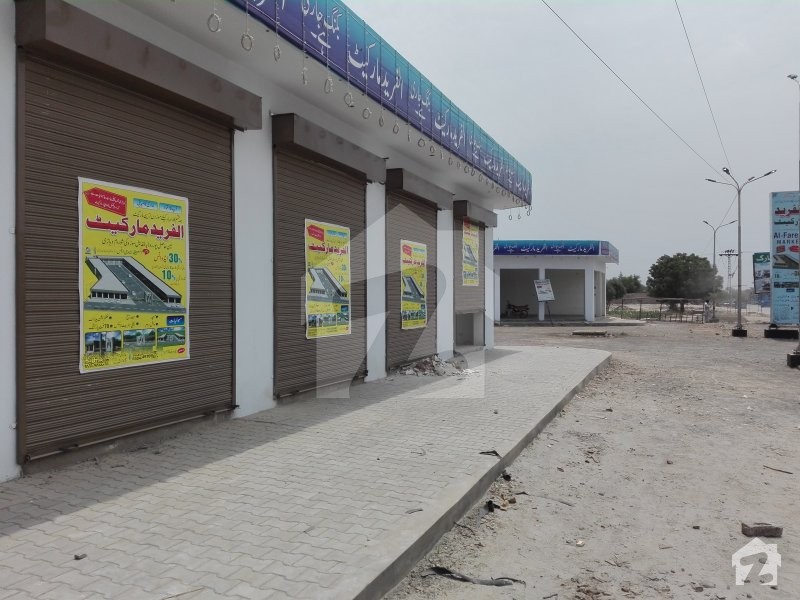