Canal View Extension
Canal View Extension consists of Maskan Block where we have 5 Marla houses. They are perfect for small families or for a family of two and they are complete with garages and small gardens.
Parks
At Canal View we have scenic parks, which are an ideal place for children and families. They are a perfect place for an evening stroll or for children to have a good time. They are completely secured and include a jogging track, a canteen and a proper playground. Canal View, a complete secure location, located in the nucleus of Gujranwala.We offer reasonable plots and houses for all residents.
Plots
We have residential plots and houses at an affordable price, so that all the residents of Gujranwala can experience luxurious living. Plots are available from 5 Marla – 2 Kanal and houses are available from 5 Marla – 1 Kanal.
Roads
We have open roads in the society and Canal View connects to one of the main roads of Gujranwala.
Schools
We have top of the line schools in Canal View and we provide the finest education in our schools with the most qualified teachers. 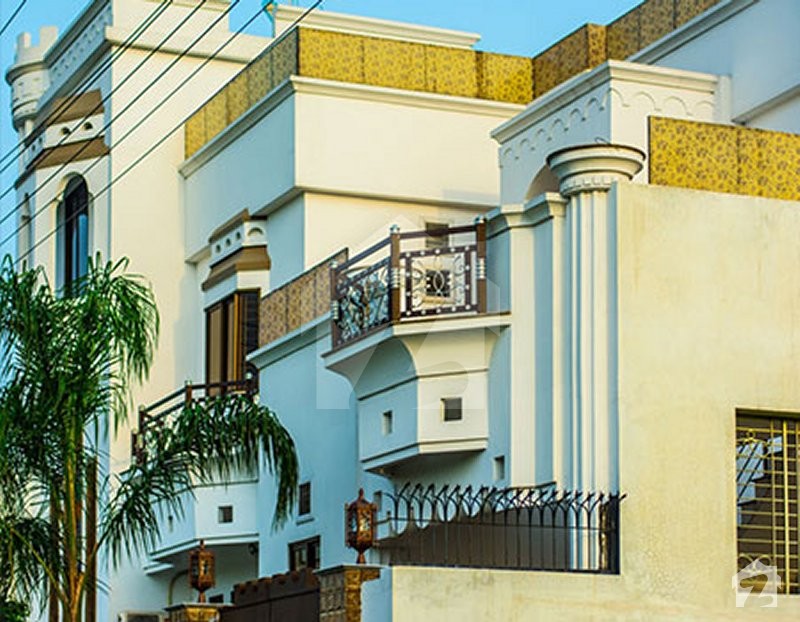 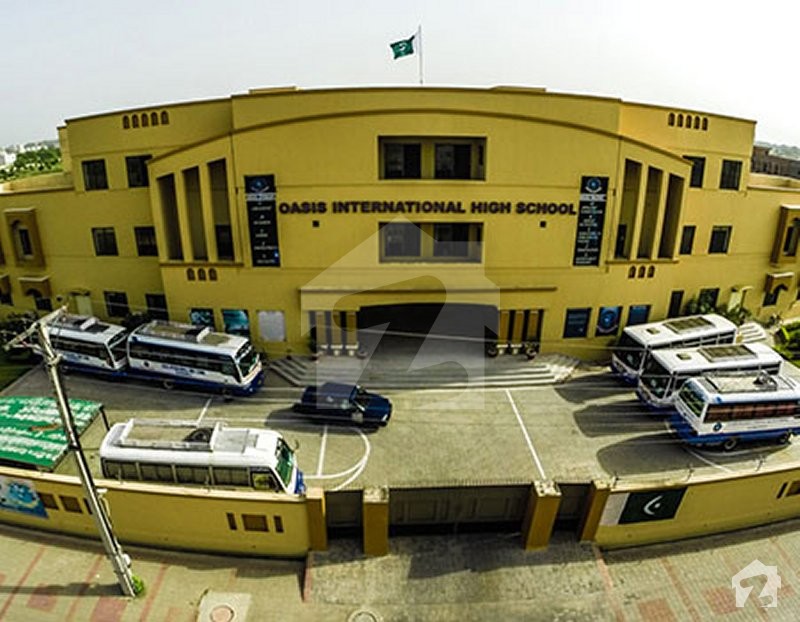 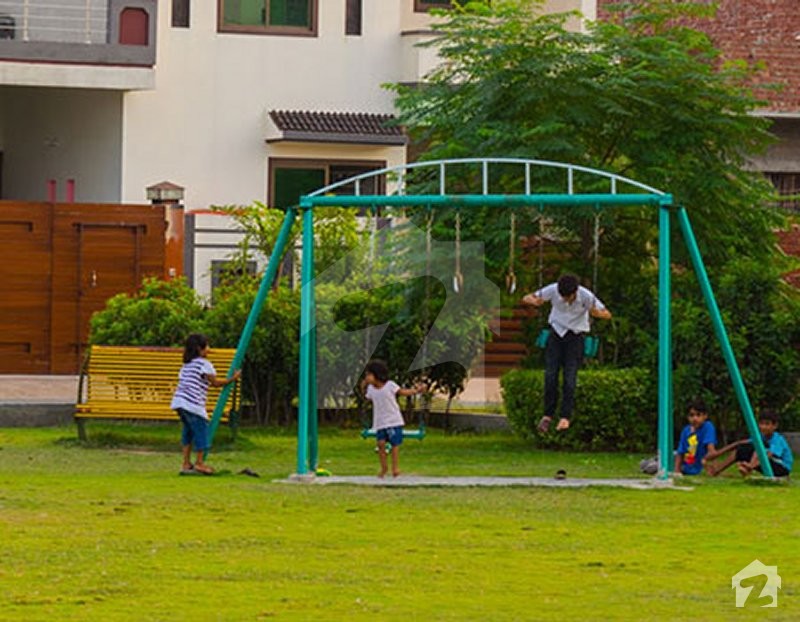 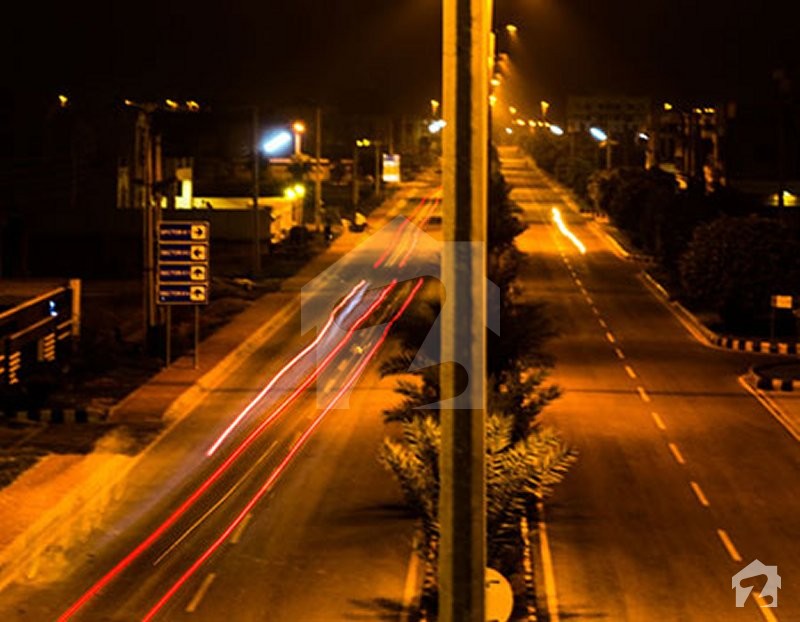