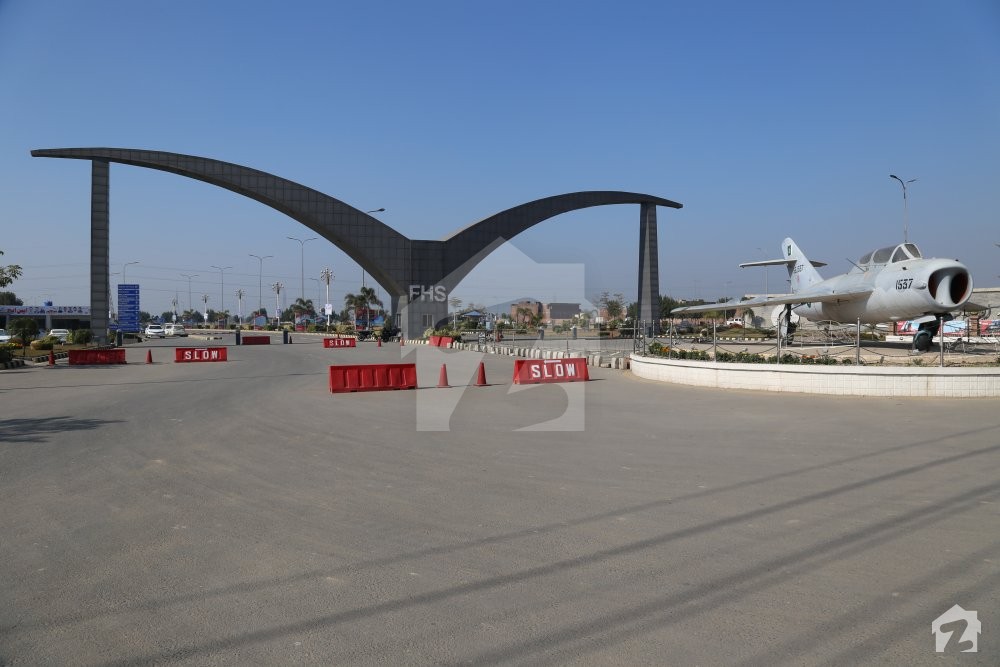 Fazaia Housing Scheme
Introducing to you a fusion of cultural and modernistic architecture – Fazaia Housing Scheme, a residential project which will leave you spellbound. The “Fazaia” in its name stands for Air Force, an exclusive project of Pakistan Air Force (PAF), which is one reason why the entrance of the project has an old fighter jet and the symbolic emblem of a falcon’s wings. Another reason behind such an entrance is to honor the sacrifices and services that PAF renders for the nation.

The project is located on main Gujranwala bypass and is offering 5 marla, 10 marla and 1 kanal residential plots and 4 marla commercial plots. Fazaia Housing Scheme is one of the most promising new developments in Gujranwala, thanks to its feasible planning, top location, and provision of all modern facilities. The inclusion of NESPAK as consultant and AK Builders as constructors has also made it the most reliable scheme in town.

Pakistan Air Force is a name that needs no introduction, whatsoever. They stepped in the real estate industry to give their personnel the premium quality lifestyle that they deserve and started Fazaia Housing Schemes as a welfare project. The motive of these welfare projects was to provide homes to their personnel that they can call their own on easy installments. For this purpose, Directorate of Housing was assigned the task to enact on the idea in 1989. Very soon Rawalpindi Housing Project was launched, and later Fazaia Tarnol was also established in the same year. Both the projects were under Directorate of Housing until it was found to be necessary that a separate governing body shall be made responsible for the task. To look after the housing projects, Directorate of Estate Projects was then established in 1996. They began with the project of Tarnol and Fazaia Rawalpindi schemes. Owing to the sleepless nights and hard work of the Directorate officers, Fazaia Rawalpindi became a huge success.

The Directorate has shown persistence, passion and commitment to their work, leading to the head of Directorate being nominated as Assistant Chief of Air Staff (ACAS). Today, ACAS (H&P) is responsible for construction and development, maintenance, record keeping of the respected members, transfer of plots, ensuring the implementation of regulatory laws and financial management of all the projects.

Goals & Objectives
The Directorate has the following goals and objectives behind the schemes and they have been very successful in achieving them. They constantly work to ensure that the success rate does not suffer and only gets better. 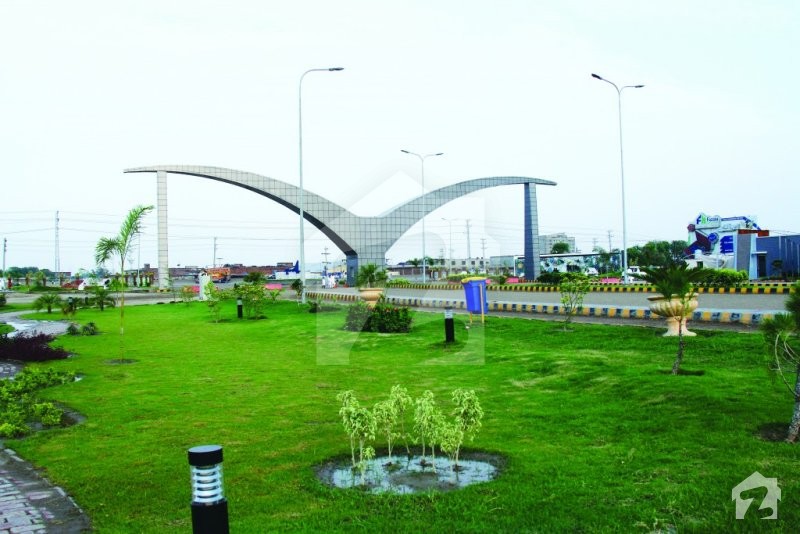 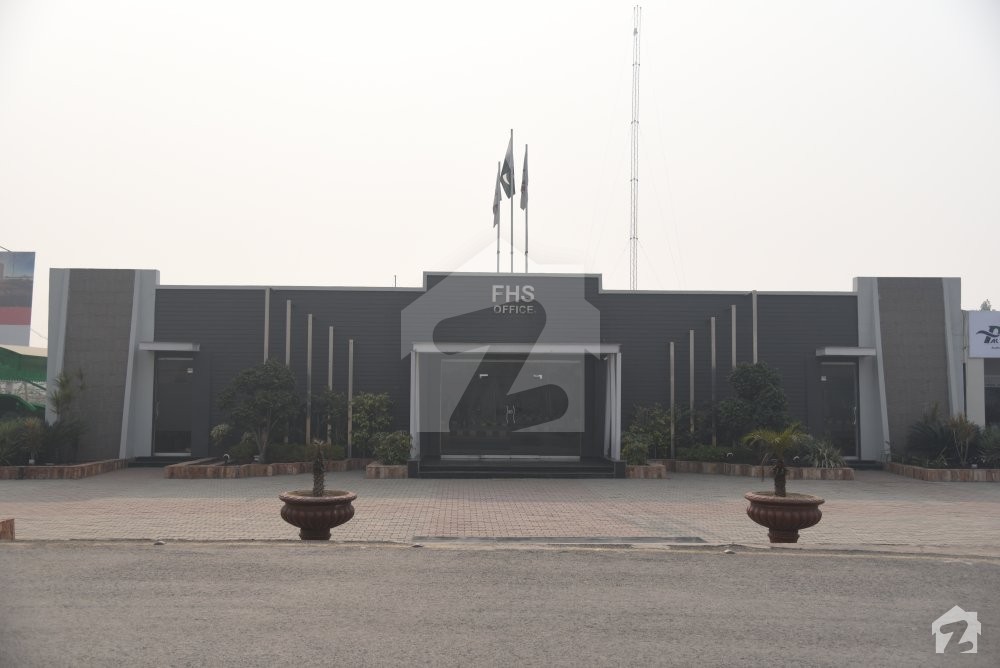 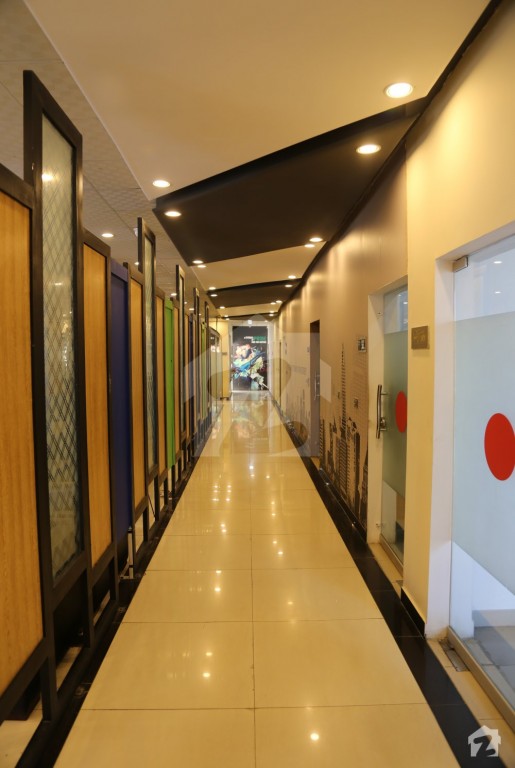 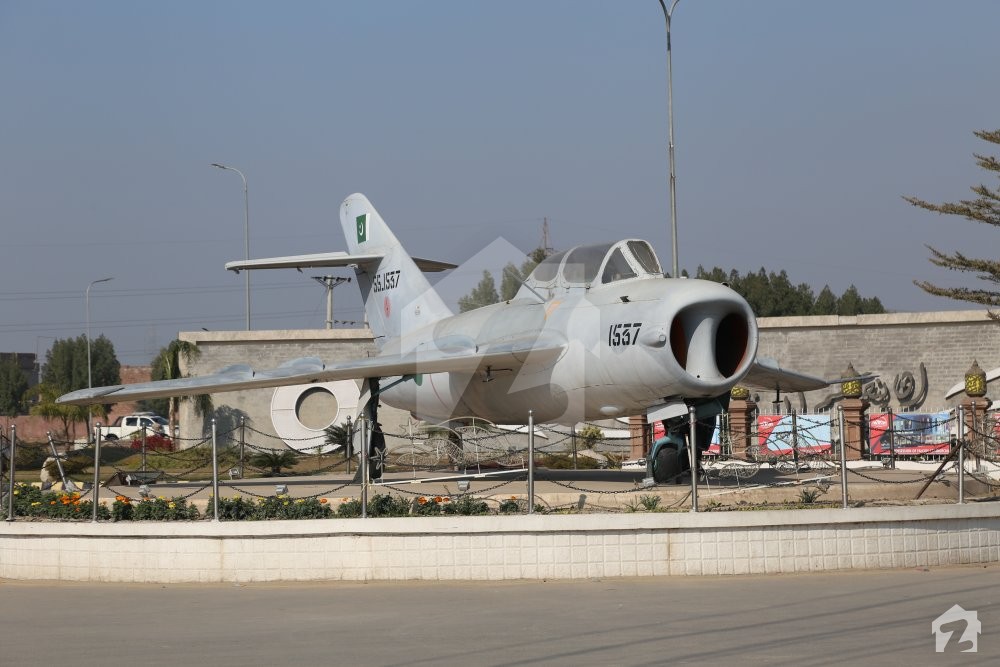 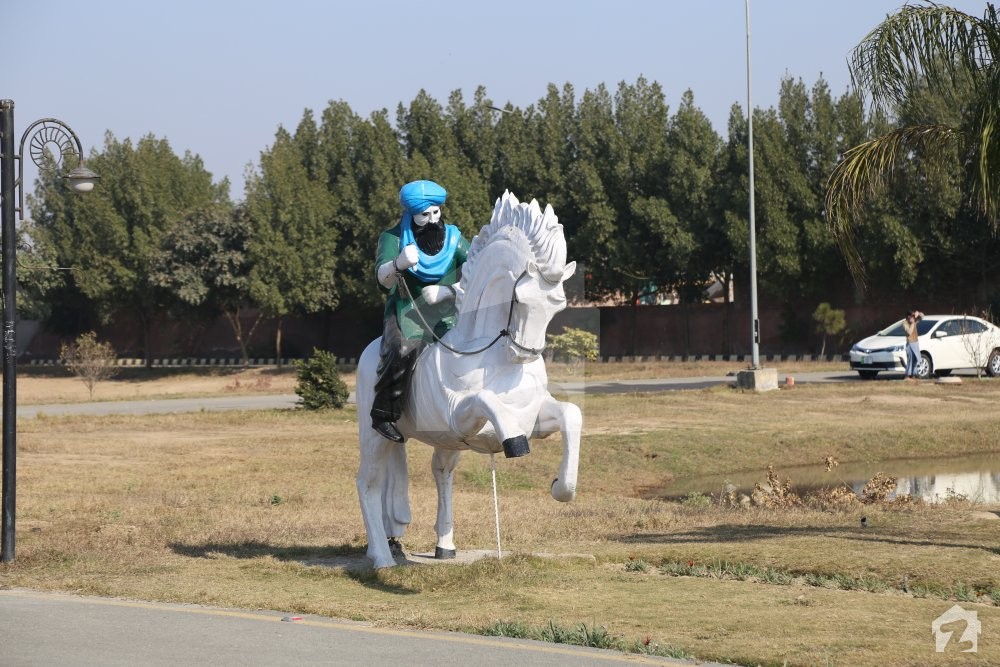 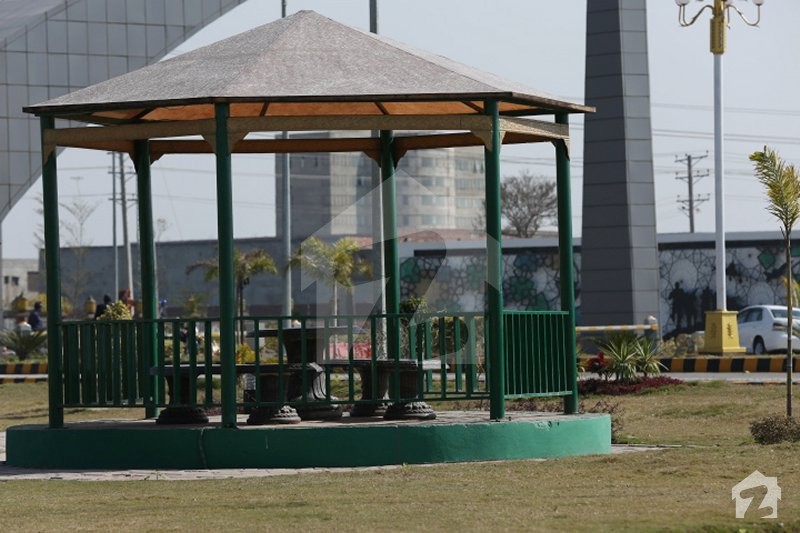 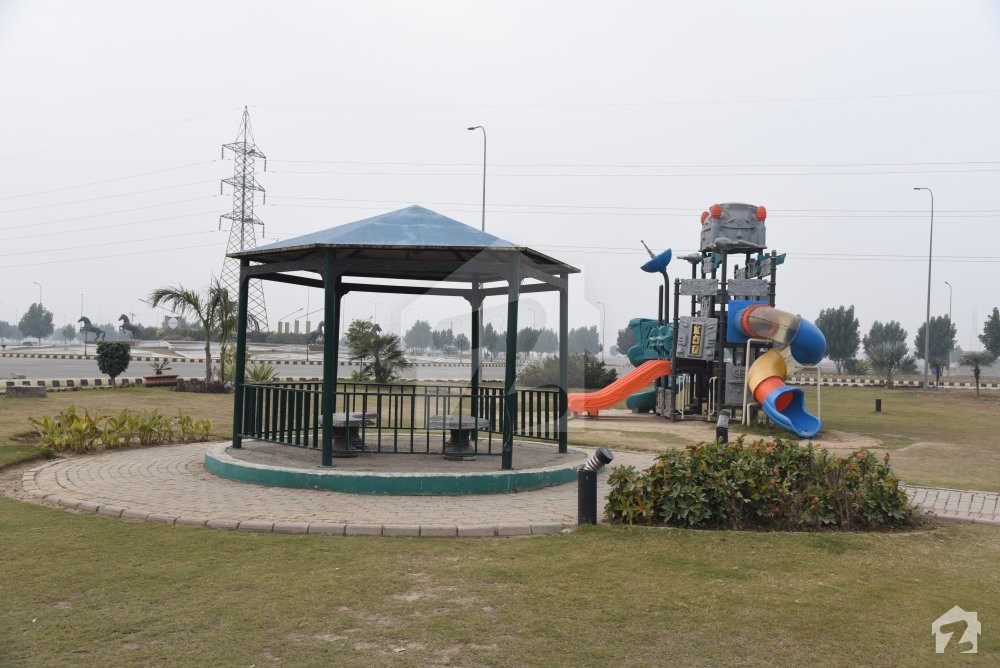 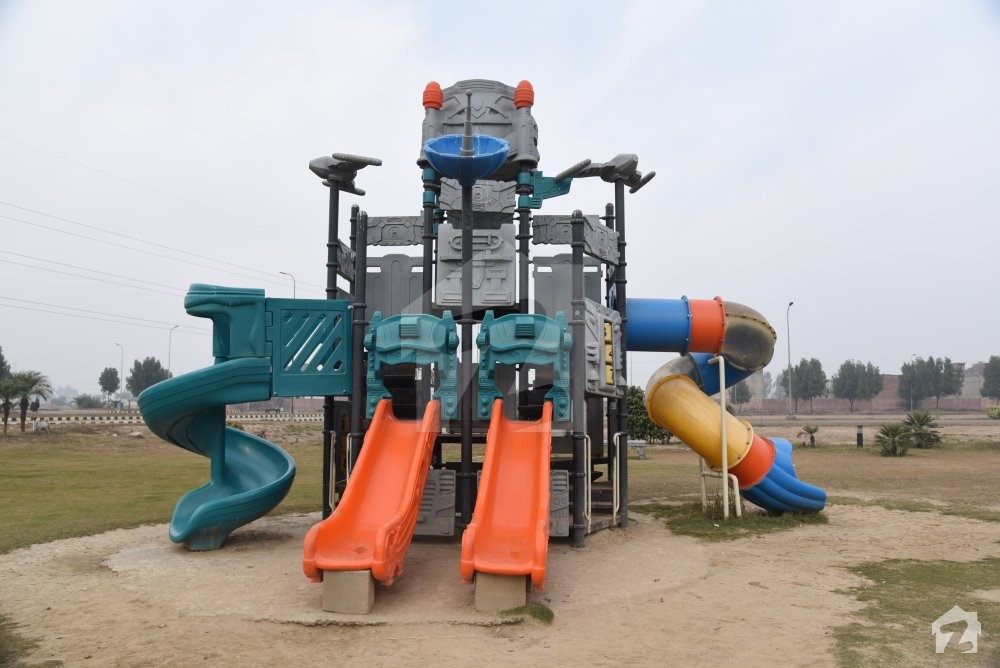 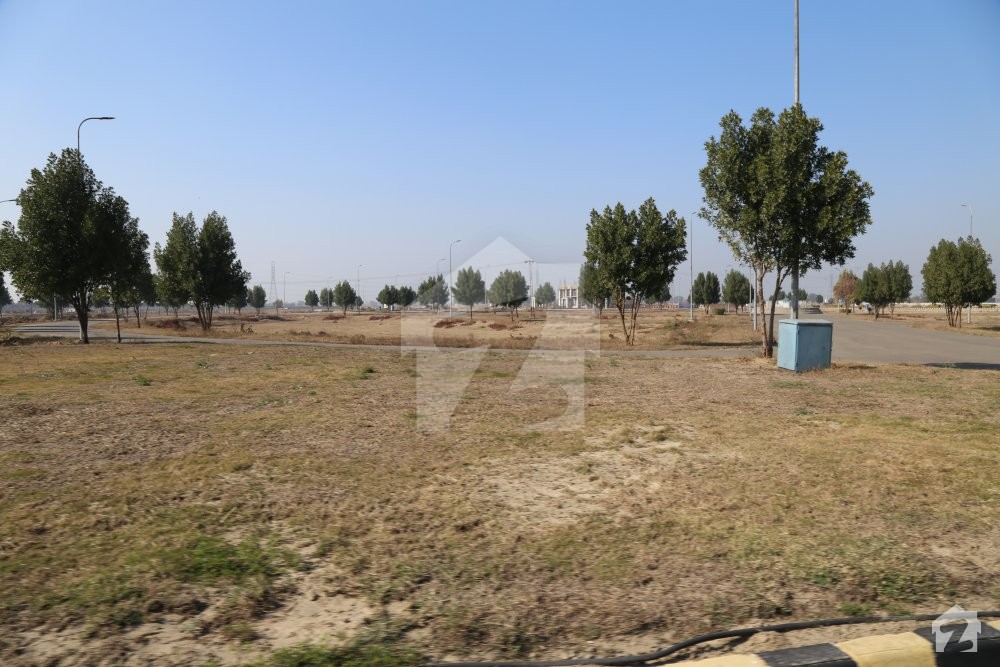 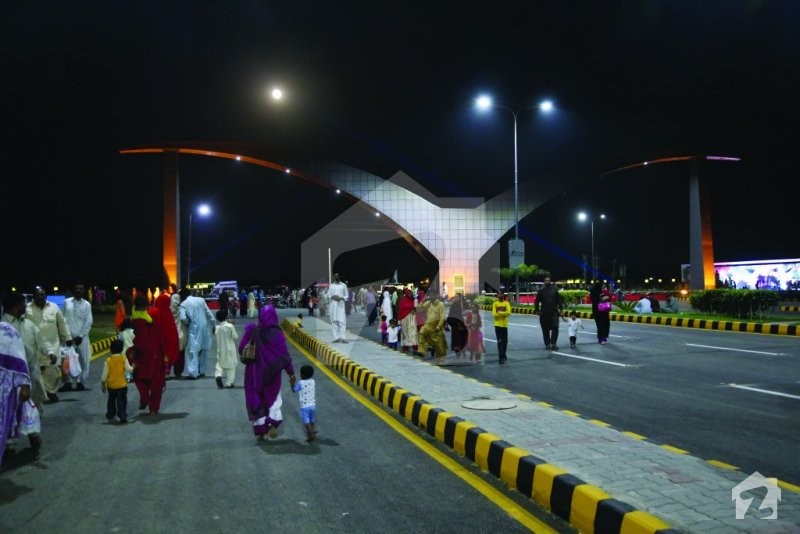 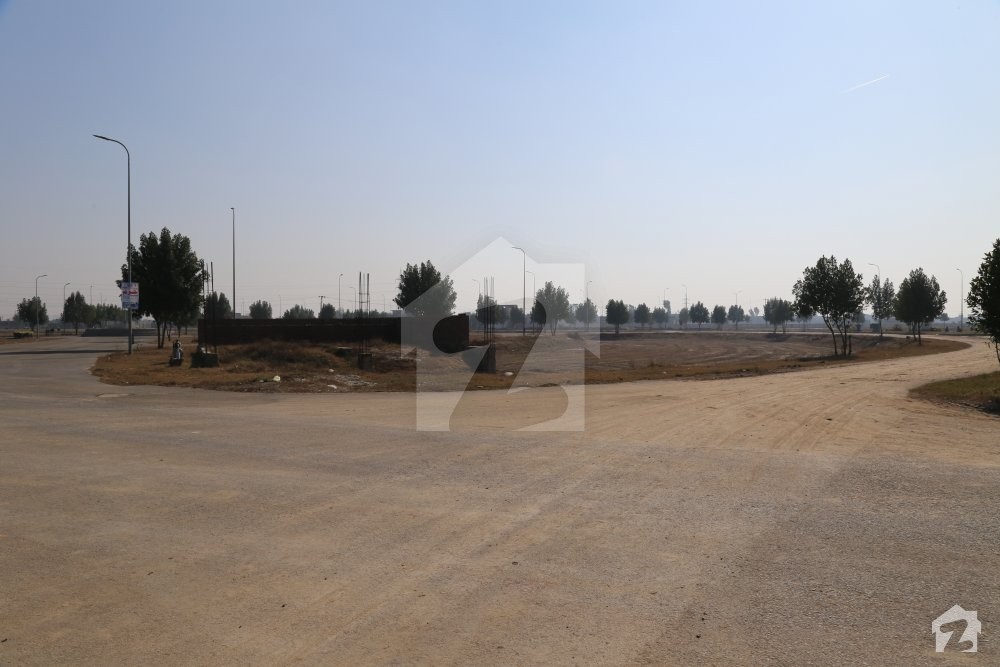 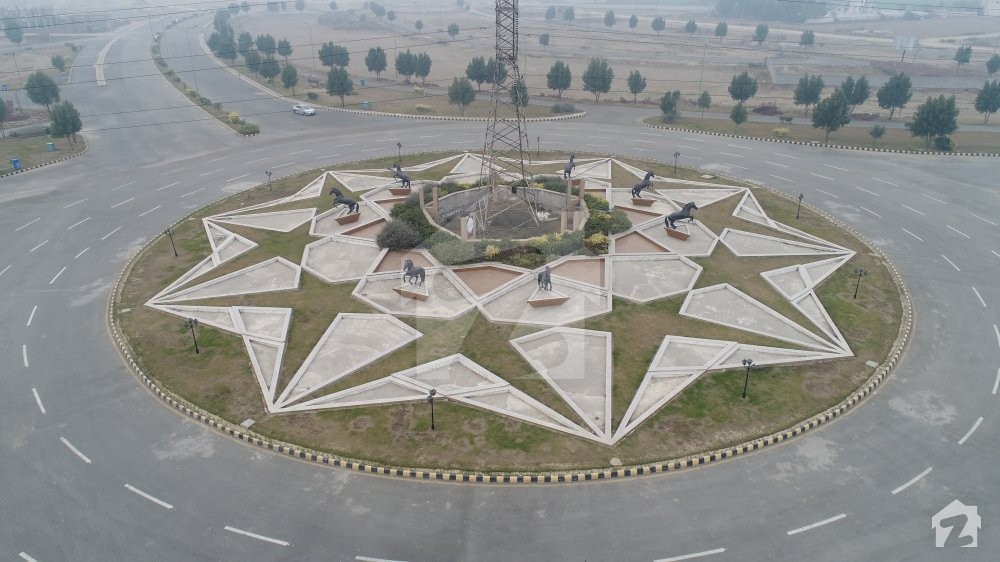 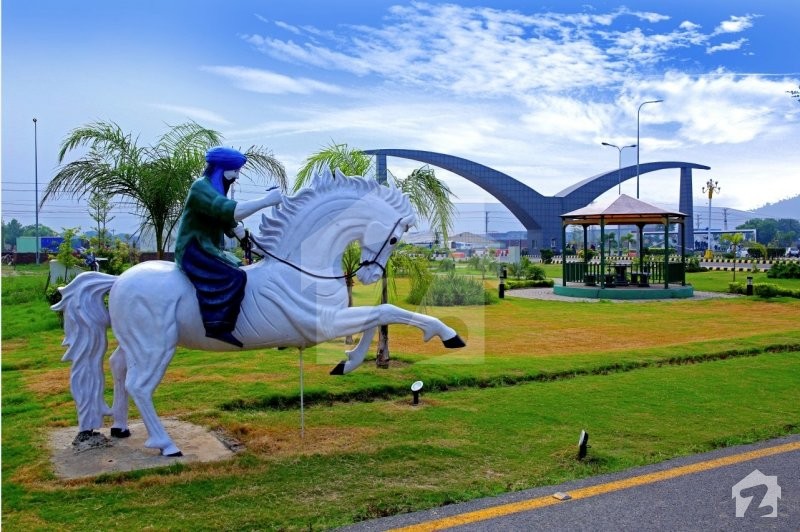 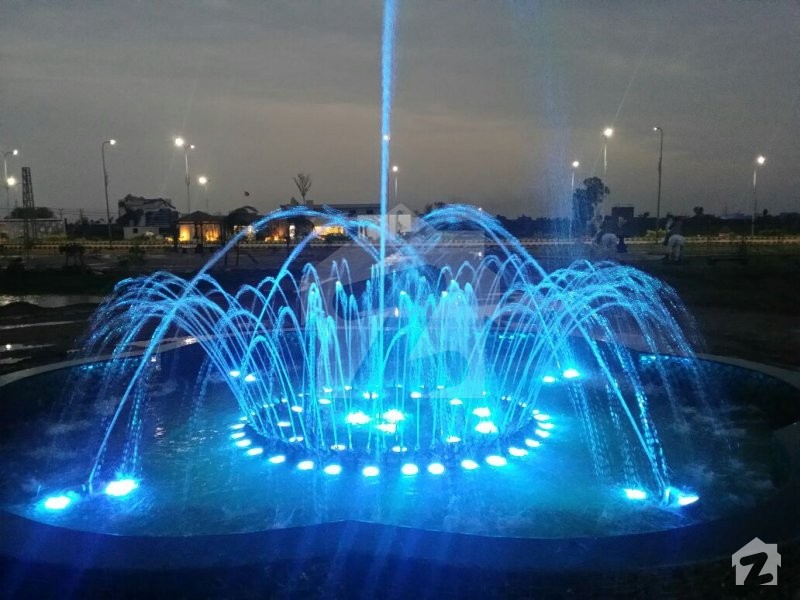 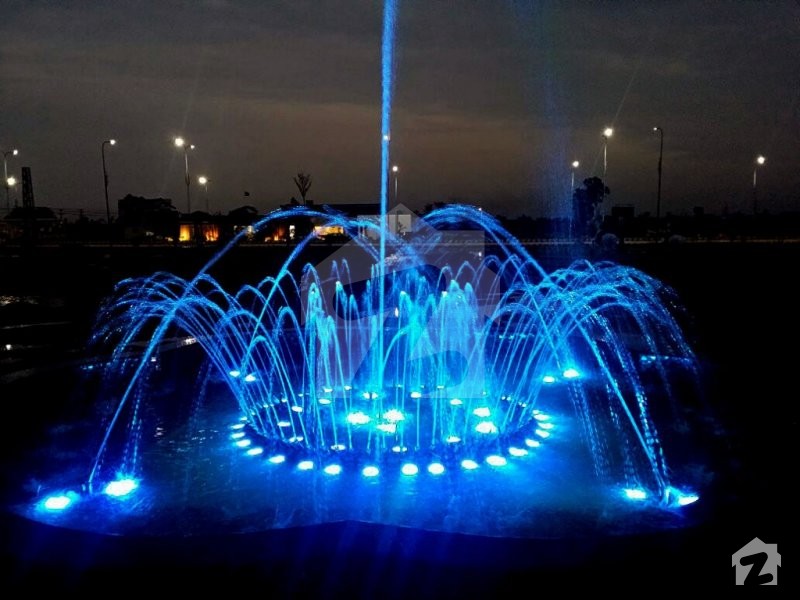 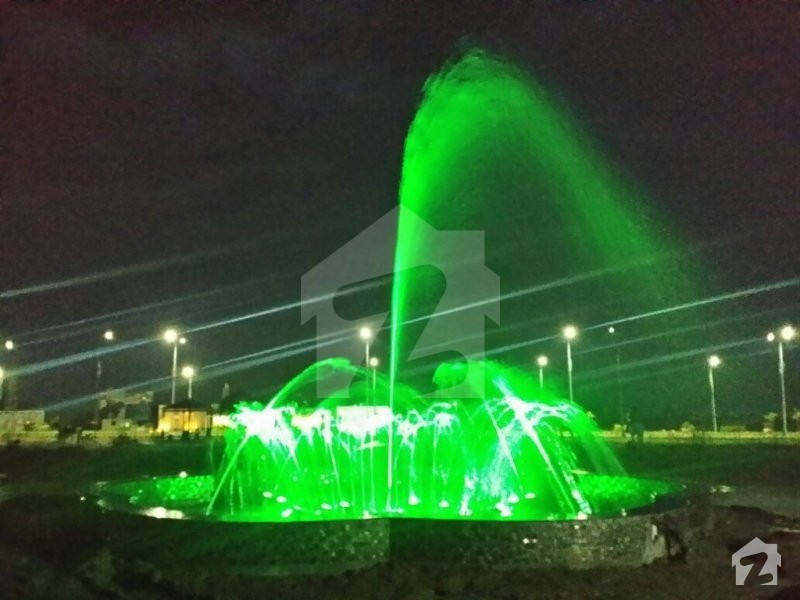 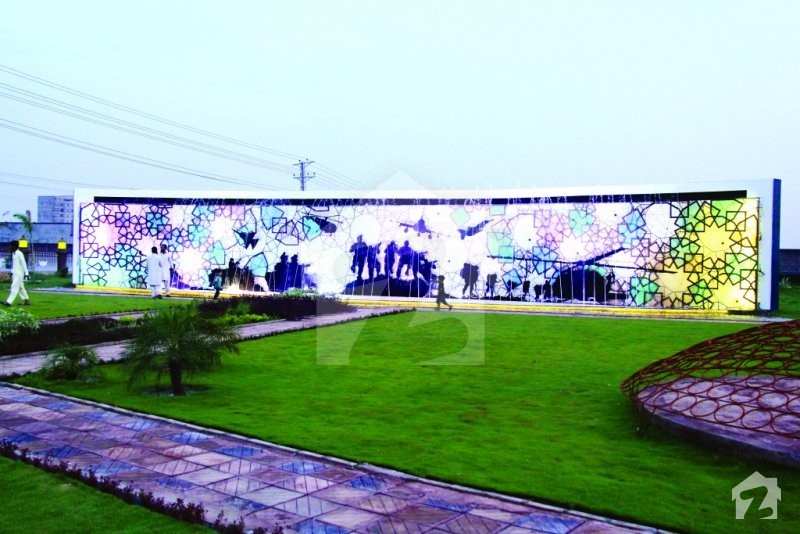 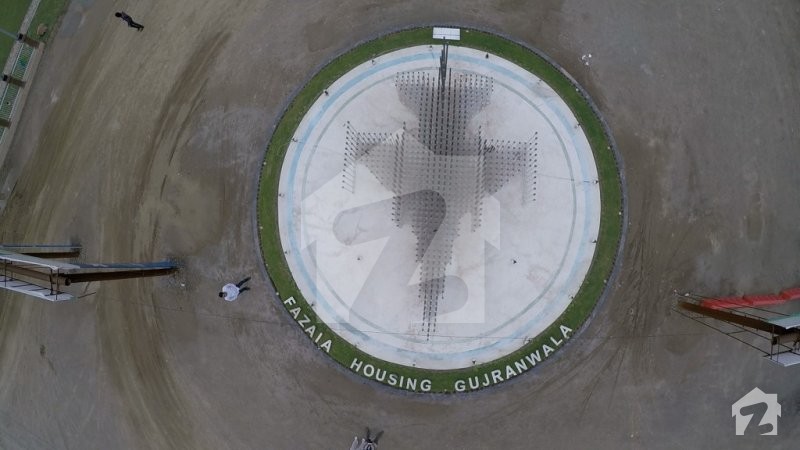 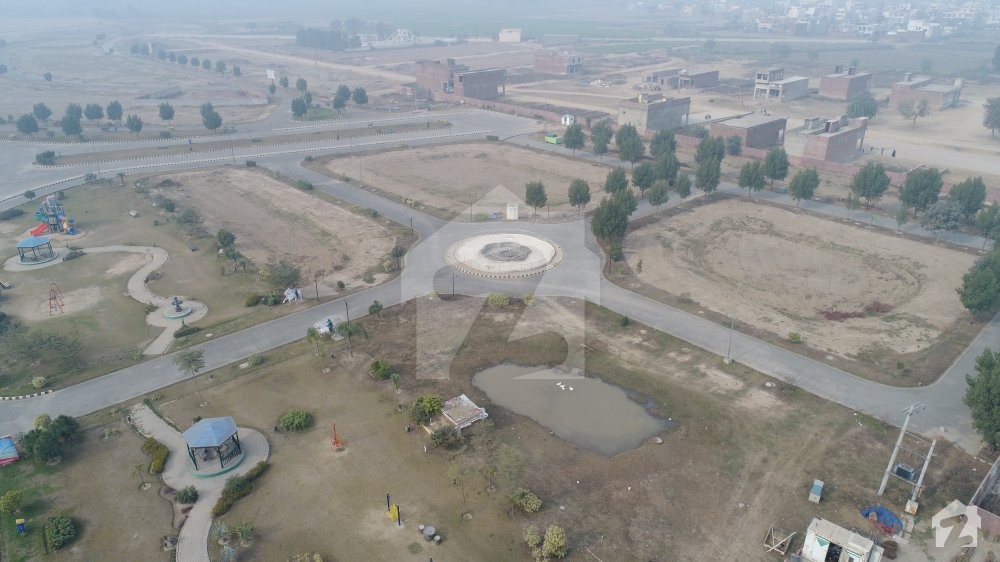 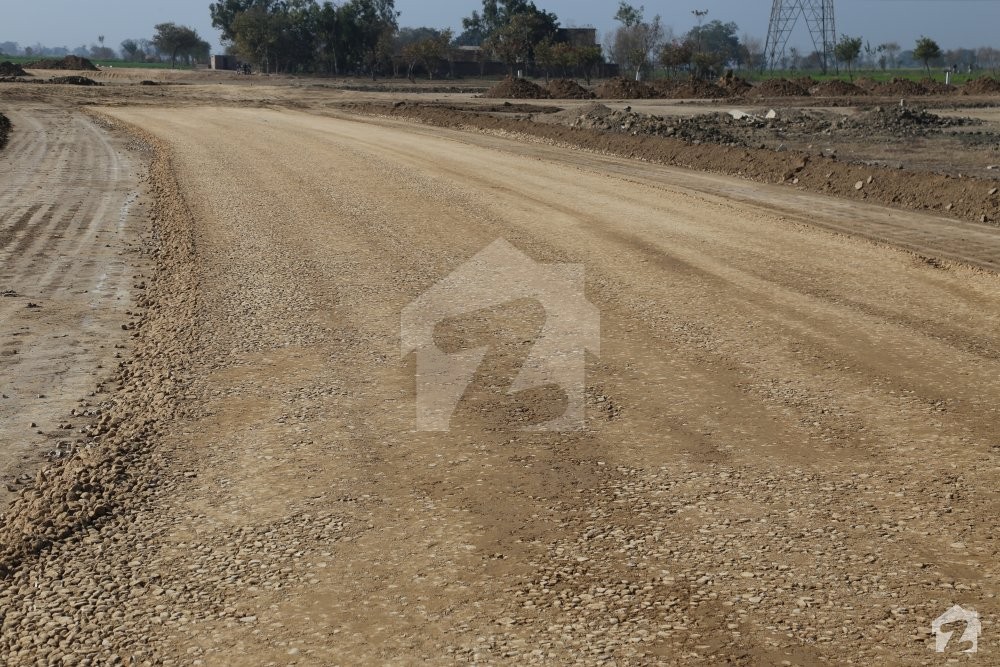 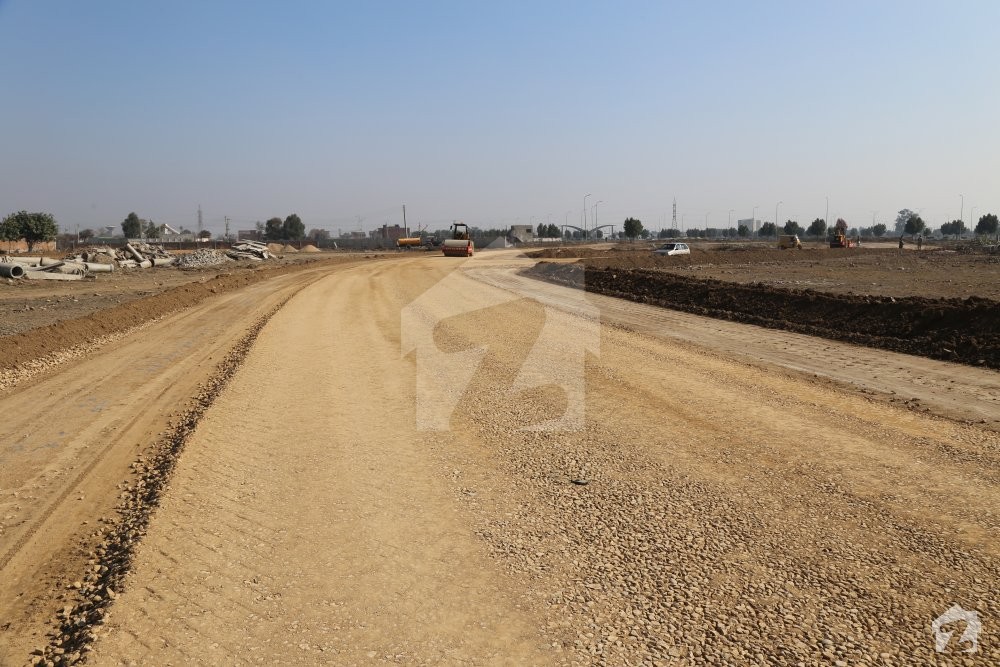