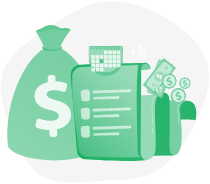 It is pertinent to mention here any additional documents may be required by the bank. 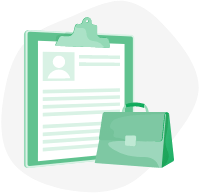 Some/all features and benefits may not be applicable on every application, as each case may differ, allowing banks to offer more or less from the aforementioned list.

MCB Bank Limited was established in 1947. It stands amongst the largest banks in Pakistan — comprising a total customer base of around 7 million. It has been popular for its consumer-centric approach as well as encompassing a wide network of over 1,400+ branches in Pakistan and abroad, including Bahrain, Sri Lanka, and Dubai.

The stellar fiscal performance of MCB Bank has been proved to be a catalyst for foreign direct investments. Other than that, the bank enjoys the reputation of excellence and currently carries an entity risk rating of AAA (long term) and A1+ (short term) which is the highest category rating by Pakistan Credit Rating Agency (PACRA). Moreover, the Asset Triple A Award has awarded “Best Domestic Bank in Pakistan” four times to this bank. Moving forward, Asiamoney recognised the bank as “The Best Domestic Bank in Pakistan” and “Most Outstanding Company in Pakistan – Financial Sector” on four different occasions.

The Bank also enjoys the honour of “Pakistan’s Best Bank” by the admired international finance publication, Euromoney, on 10 different occasions. It has also won ICAP and ICMAP’s “Best Corporate Report Award” for the seven consecutive years in 2018 — a credit that this Bank has achieved 9 out of 10 times since 2009. Moreover, in collaboration with the Government’s Markup Scheme, MCB has come up with a “Mera Pakistan Mera Ghar” housing scheme to enable the people to buy their own homes.