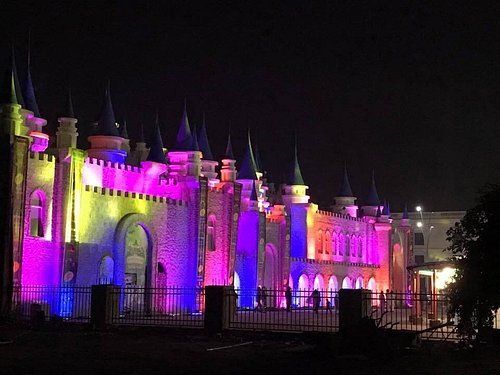 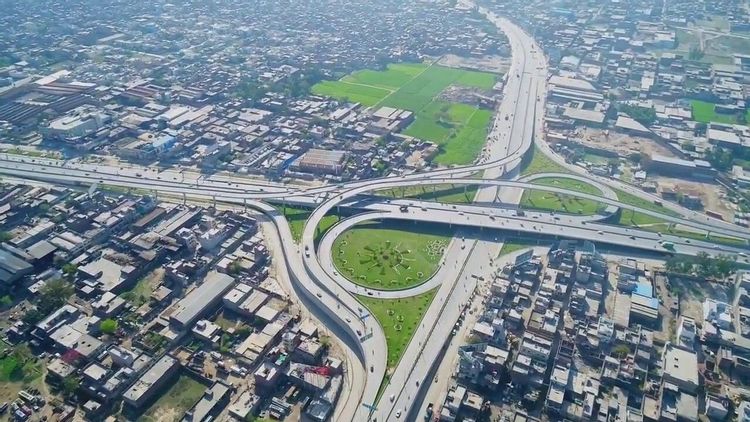 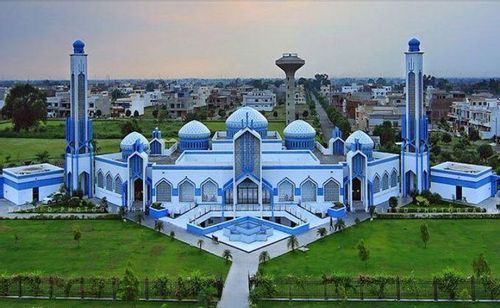 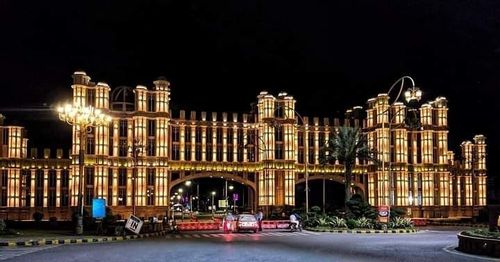 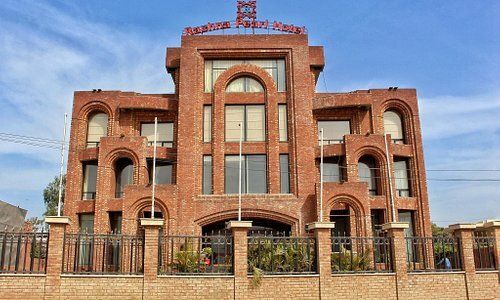 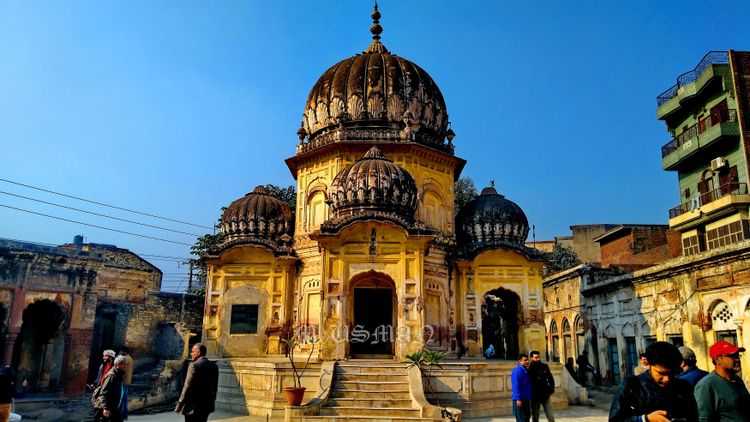 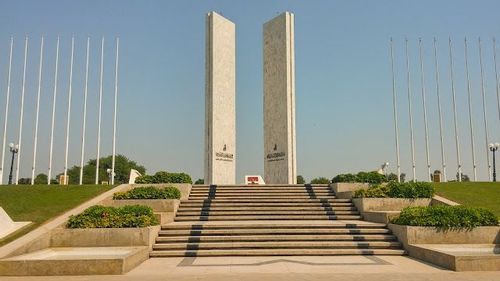 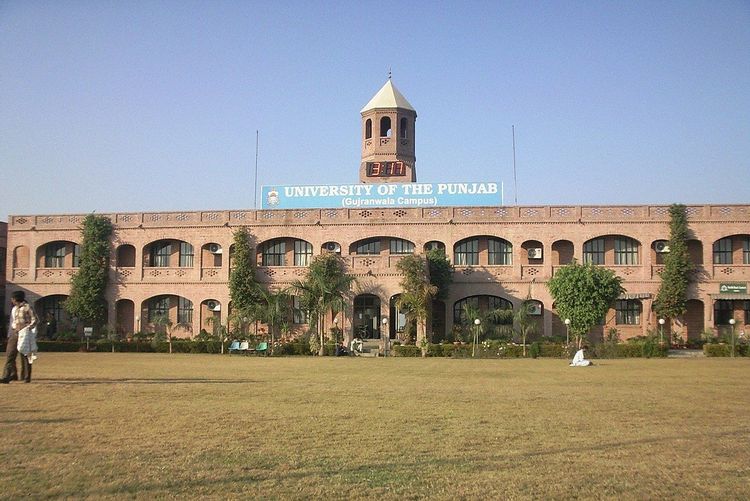 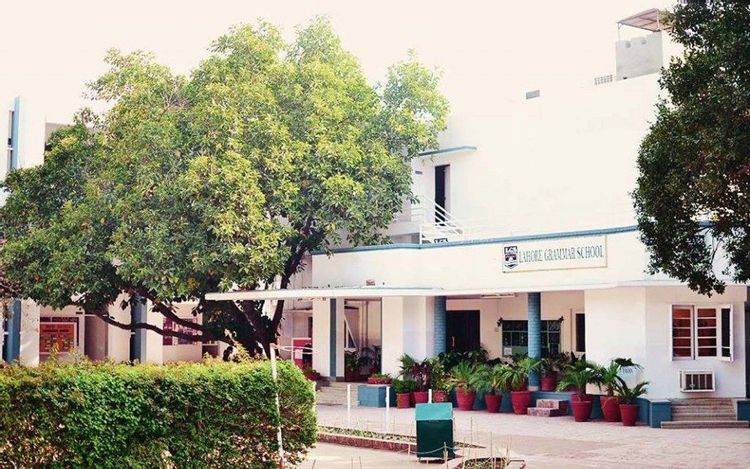 Gujranwala is a historical town founded by Gujjars in eighteen century. It is nestled in the Majha region of Punjab, lying 69km north of the provincial capital Gujranwala. The city is the birthplace of the founder of the Sikh empire in Punjab, Maharaja Ranjit Singh. It is also known as the ‘city of wrestlers’ and is famous for its food. Bound by Mandi Bahauddin and Gujrat districts in the north across Chenab River, by Sheikhupura in the south, Sialkot in the east, and the Hafizabad district in the west, Gujranwala is the third-largest industrial town of the country after Karachi and Faisalabad.

The metropolis is playing a pivotal role in improving the national economy by contributing around 5 per cent to GDP. Before 1947, there were 40 industrial units in the area but now, the number has been increased to more than 6,000 small and large units, including textile, oil extracting mills, tanneries, leather footwear & garments, power looms, pottery, fan, ceramics, tyre tube, agricultural (engineering, shellers, etc) and animal feed.

The district accommodates over 4.3 million of which an overwhelming majority migrated from East Punjab and other states which are now part of India after the partition. The major tribes are Gujjars, Jats, Rajputs, Araen, Awans, and Sayeds. Yet another interesting fact of this city is that it has an almost equal urban-rural population, which indicates the intensity of the industrial activities attracting the rural people to urban centres.

What are the top areas to invest in Gujranwala?

Gujranwala’s real estate market stands amongst the most attractive ones apart from the markets of Karachi, Lahore, and Islamabad. A plethora of real estate projects has sprung up in the city in recent years. Therefore, the city has witnessed a dramatic surge from around the country and even from Pakistanis abroad. In this regard, some of the most popular areas to buy properties here are:

DHA Gujranwala, justifiably, has been holding the top position due to its popularity and the stellar reputation of the developers. In addition, Master City and Palm City are also becoming favourites among prospective buyers and investors. Other societies that are becoming the talk of the town are Palm City, DC Colony, and Citi Housing Gujranwala. Now let’s get some insight into these societies.

DHA Gujranwala is considered as the main project that the real estate of Gujranwala into focus. Since it is also one of the most popular DHA projects in the country, it is not surprising that it is doing fairly well. The prices are higher, keeping in view the amenities and the facilities the community provides to its people. This project provides various investment opportunities for investors.

The community is situated amidst a lush green environment, providing unmatched community services and facilities that are set to redefine the concept of luxury living. According to the developers, the construction of Phase II of Master City is relatively slower. On the contrary, Phase I is really attractive for genuine buyers and investors as they are buying plots there.

Palm City is an upscale society, offering various facilities to its dwellers. There are bright chances that the investors can earn high capital gains within a short span of time. Allocation of plot numbers have also started and development is in full swing. As a result, investors have been taking an active interest in the project.

DC Colony mainly attracts genuine buyers. The residential scheme is a peaceful, well settled, and comfortable place to live in. That is why a constant stream of genuine buyers has kept the project popular. Meanwhile, DC Colony Extension 3 hold some interest for investors as well.

The project is situated along both banks of the picturesque Upper Chenab Canal, offering the true concept of elegant living in a gated community where aesthetics, convenience and practicality are all merged to provide a contemporary and world-class project. It offers access from both the canal road and G.T road directly. Moreover, Citi Housing has been planned by keeping in view the latest international town planning and engineering standards in mind.

What are the top places to visit in Gujranwala?

Gujranwala nestles several important landmarks and recreational spots. The most notable ones include:

Maharaja Ranjit Singh (Lion of Punjab) is the most famous ruler of Punjab. Having a structure that is approximately 236 Years Old, this Haveli is positioned on the corner of Fish Market. Although the condition of the building is not very stable because of the lack of government intrigue, the location is still popular among travellers.

A brand-new addition to Gujranwala's Fun Land, Fun Dunya is the most tempting location for children and teenagers. This recreational activity attracts a lot of investors and Fazal Centre's business has witnessed a dramatic rise since the launch of Fun Duniya. It offers a variety of rides including trains, cup rides, racing cars, and other amusements. The entry here is free but you have to pay for food, attractions, and a play area.

Located almost 15 miles from the main city, Nishan Manzil is situated in the Gujranwala cantonment. Moreover, it is the cleanest place in this industrial city. In addition, it sits close to a restaurant and a small zoo. Furthermore, fitness enthusiasts can find jogging tracks as well. All in all, this place is very beautiful and is famous among the tourists.

Gujranwala is a historic city encompassing various historical sites to see. One of the places is Toomri Temple. This belongs to a Baba Sai Das, which was a Vishnu symbol. Prior to the partition, large social festivals were held here and the location holds significant importance in terms of Hindu mythology.