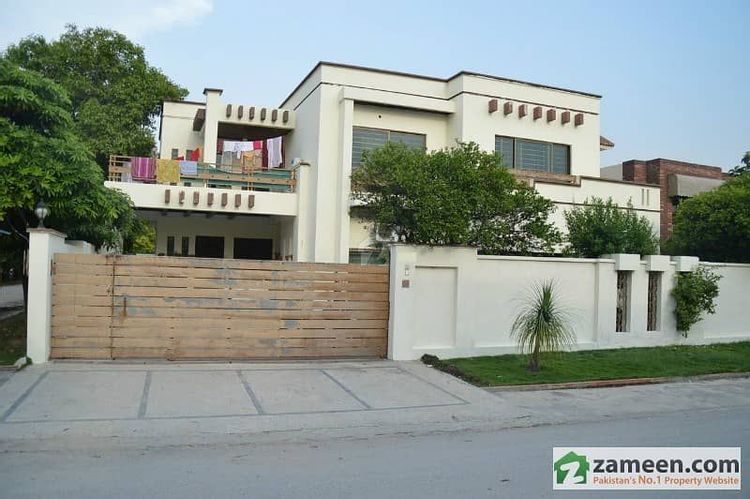 Chaklala is a major suburban area of Rawalpindi — the fourth most populous city of Pakistan. Chaklala Scheme 3, is established (as the name suggests) in Chaklala. There are three such housing societies in the area (Chaklala Schemes 1, 2, and 3). However, Chaklala Scheme 3 is developed on modern standards and contains a complete living experience to facilitate its dwellers. The housing scheme is located beside the Chaklala Garrison of the Pakistan Armed Forces. As per the investors’ piquing interest, Chaklala Scheme 3 stands tall among the ideal places to invest in. Upon studying the map of Chaklala Scheme 3, you can find a comprehensive road network that connects the housing community to all other major housing societies in the vicinity, including all the major thoroughfares and places for entertainment across Rawalpindi and Islamabad as well.