Peshawar: The Small and Medium Enterprise Development Authority (SMEDA) has requested the World Bank (WB) to increase the funds for the Economic Revitalisation of Khyber Pakhtunkhwa and Federally Administered Tribal Areas project, a news source reported.

The initiative was launched in August 2011 to help Pakistan overcome economic crisis in the affected areas of Khyber Pakhtunkhwa and the former Federally Administered Tribal Areas (FATA). This project aims to create sustainable employment opportunities through rehabilitation of SMEs.

This year, the officials have planned to provide funds to those businessmen who have not been granted any financial support to revitalise their businesses so far. These individuals hail from Khyber, Orakzai, Kurram, and North Waziristan tribal districts.

LDA to hold auction of lease of 22 petrol pump sites 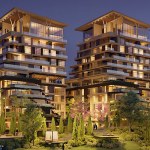 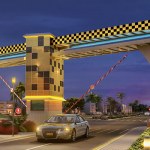