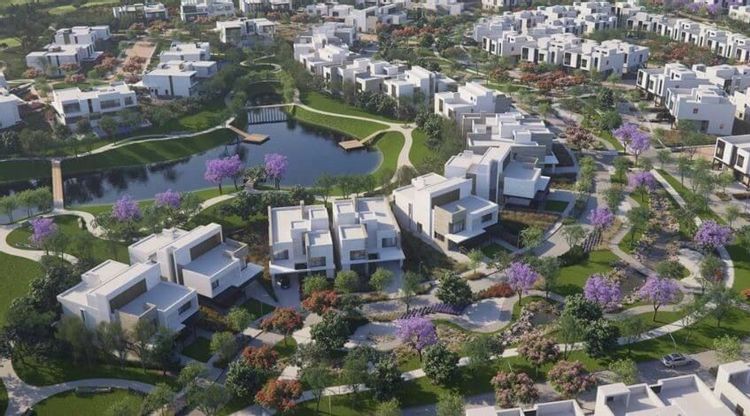 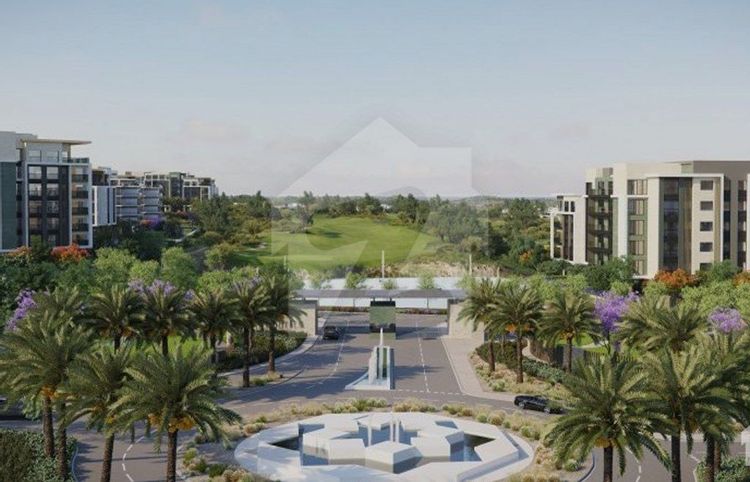 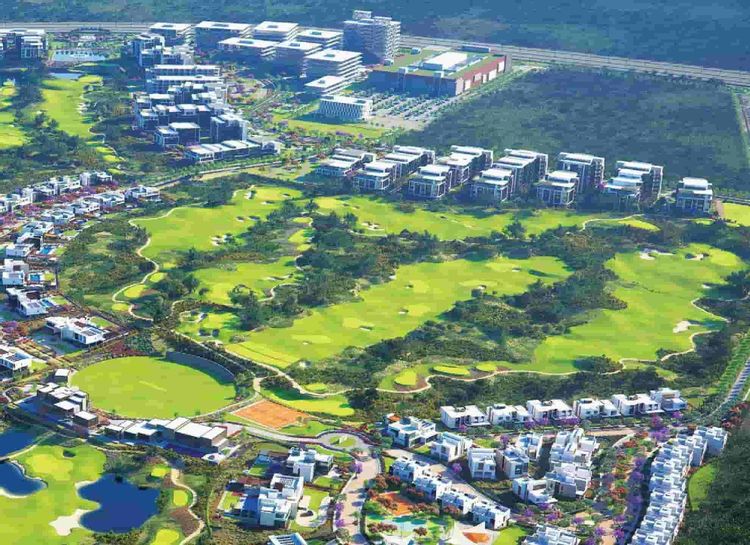 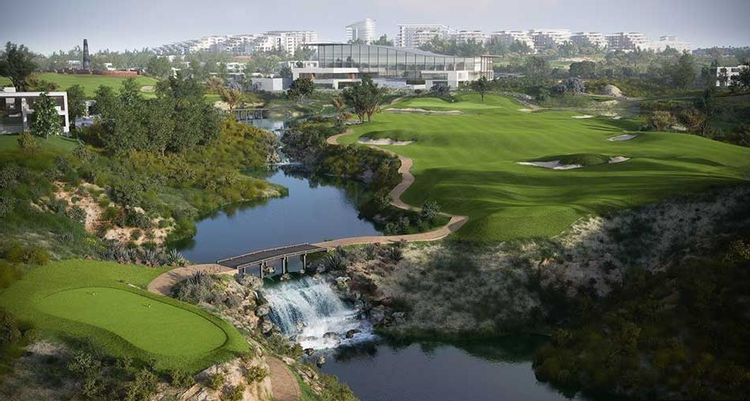 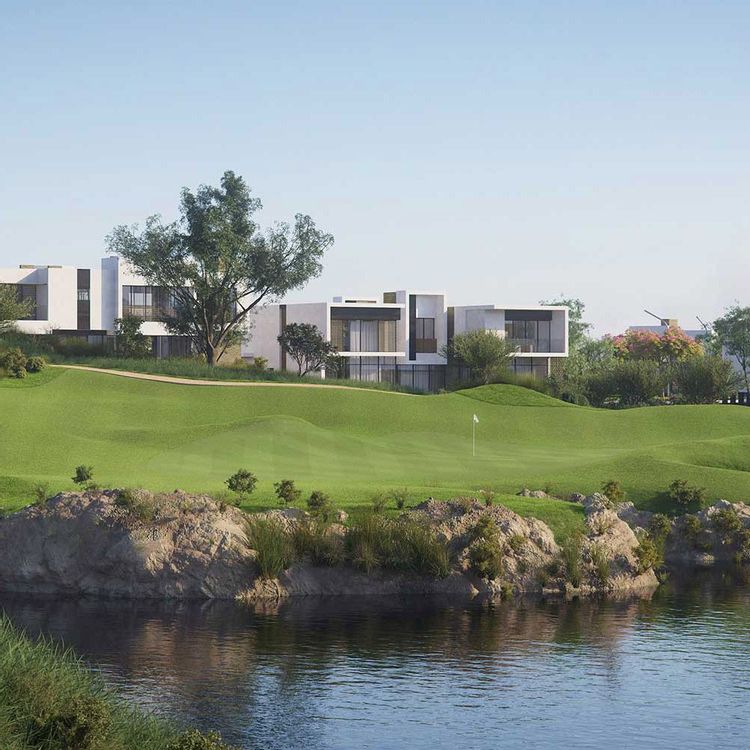 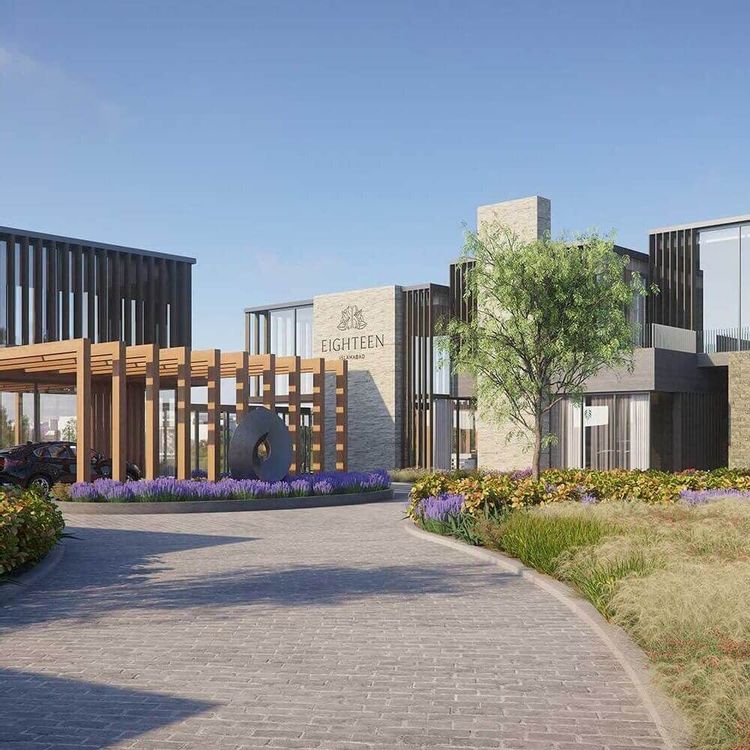 A deluxe housing scheme equipped with contemporary amenities, Eighteen Islamabad, aims to offer a grand lifestyle to its residents. Approved by the Rawalpindi Development Authority (RDA), the project was launched in December 2017. Its main investors are Saif Group and ORA Developers, which is an Egypt-based real estate developing company. Kohistan Builders and developers, along with Saif Group, have been assigned the task to oversee the construction of Eighteen Islamabad. Plans are in place to complete the project in two phases. In the first phase, the developers will complete the construction of residential units within three and a half years, while the second phase includes the construction of commercial units. Eighteen is a masterplan by an international architectural firm, named Calisson RTKL, which was further developed by another architectural firm — Wimberly Allison Tong & Goo (WATG). According to the project plan, all of the residential units will feature panoramic sights of an 18-hole golf course.

Spanning over the area of 572 acres of land, the project is home to luxurious villas of ½, 1, 2, 4 and 8 Kanal, apartments and commercial units. Furthermore, Eighteen also comprises a separate business district that offers offices, a shopping mall, and an 18-hole golf course. Located on Kashmir Highway, residents of the community can conveniently access Islamabad-Lahore Motorway, Islamabad International Airport, the city’s downtown as well as Rawalpindi via the Grand Trunk (GT) Road and the Kashmir Highway.

What Are the Types of Properties Available for Sale in Eighteen, Islamabad?

Eighteen comes with various apartments and houses for sale. However, the project does not offer residential plots. It has exclusively crafted, premium residential living spaces that address the needs of small to big families. The development has over 1000 villas, featuring luxurious architecture. They come in different sizes including ½, 1, 2, 4 and 8 Kanal. Big families can opt for villas of 4 and 8 Kanal. The abodes are meticulously planned, portraying the inspiration and artistic sense of the designer and the master plan of the project’s developers. They also come with a servant’s quarter, parking spaces, a swimming pool, and a garage, depending on the area size.

A 1 Kanal villa has five bedrooms, two covered parking areas, five attached and one separate bathroom, one car porch and a powder room. 2 Kanal villas come with five bedrooms and seven bathrooms, of which two will be separate and five attached, a car porch, a swimming pool, one powder room, and two-car parking spots. Its 4 and 8 Kanal villas comprise six and seven bedrooms, respectively, with one swimming pool and a garage. However, a 4 Kanal villa comes with a total of eight bathrooms, one changing room, and three covered parking spaces. 8 Kanal Villas has eleven bathrooms in total, six parking spaces, three covered and three uncovered, and two changing rooms. However, people looking for a more affordable option can opt for 10 Marla units.

What are the types of flats/apartments available in Eighteen, Islamabad?

Eighteen Islamabad houses over 900 contemporary apartments, fully-equipped with top-quality fittings and interior work. There are three categories of apartments in the project plan — . 2-bed, 3-bed, and 4-bed. A 2-bed unit hosts two bedrooms and two attached bathrooms, one powder room and parking space for one car. On the contrary, 3-bed apartments have one powder room, three bedrooms, three attached bathrooms and one separate for servants’ use, and parking space for two cars. However, the 4-bed flats come with a total of five bathrooms, among which four are attached and parking space for three cars. When it comes to commercial properties, Eighteen Islamabad features a separate commercial broadway, called “The Core.” It is home to a business centre with 13 units, demonstrating premium design and architecture. The Core, housing commercial properties, is positioned near Downtown Islamabad and the Islamabad International Airport.

What Are the Facilities and Amenities on Offer?

The prestigious neighbourhood offers various facilities for its residents. These include residential units nestled amongst open streets and parkways, a business district, club facility, resort facility, medical centre, green areas and an 18-hole golf course, to name a few.

Residents of Eighteen, Islamabad need not worry about the availability of public transport since they can find plenty of options. These include Chongi No 26 Bus Stop located in Jhangi Syedian, Daewoo Bus Terminal in Jhandi Syedian, Usman Chowk Bus Stop on Service Road W, G-13/1 G 14/4 G-13, and Islamabad Bus Terminal. When it comes to markets, you can head out to Farooq Market on Street 4, G-13-3, Health Mart Pharmacy in G-14, Khyber Shopping Centre on Street 122, G-13-4, Mobile Market on Kohat Road, HM Supermarket in Markaz G-15, Save n Save Cash & Carry in Markaz G-11, Save Mart on Peshawar Road, and the list goes on. As far as mosques are concerned, residents can find Jamia Masjid Anwar-e-Madina on Street 4, G-13-3, Faizan-e-Madinah in G-15, and Dhok Abdullah Mosque in G-12 in the vicinity.

What Is the General Lifestyle of Eighteen’s Residents?

The residential society has plans to construct a grand shopping mall in Eighteen Islamabad, named “The Square”. This mall will be open to the public as well. The mall will feature fashion stores, restaurants, cafes, play areas, daily consumer goods’ shops, etc. Till then, residents can find malls located outside the community including The Shopping Mall (TSM) in F-11 Markaz, Al Rehman Shopping Centre in Naseerabad Rawalpindi, and Rafay Mall in Westridge 1, Rawalpindi.

Food lovers can head out to China Town in F-8/4, Howdy in Gol Market, Royal Elephant Thai Restaurant in F-5, Habibi Restaurant in Markaz I-8, Wild Thyme in E-7, Monal Downtown on Murree Road, Rawalpindi and various others. As far as bakeries are concerned, Bakeman Bakers and Sweets on Sawan Road, G-10 Markaz, and Wings Bakery in Westridge 1 lies in proximity to Eighteen Islamabad. Moving forward, Gym facilities that sit close to the community include Power Pumpers Gym in G-10/4, Musclemania Gym in G-10 Markaz, and Fitness Zone Gym in G-9 Markaz. Furthermore, cinemas like the Centaurus Cineplex in Centaurus Mall and the Drive Inn in H-13 are also nearby. In a nutshell, Eighteen’s Islamabad, is an upscale neighbourhood, all ripe for you to take advantage of as it sets new standards that define luxury living at its best.